Today the pokemon company announced a new game "Pokemon Go" for Nin..Smartphones! Niantic Labs is working on the project along with Nintendo.

I feel like those that wanted an MMO Pokemon Game kind of got what they wanted. This technically can be considered MMIRL? One thing to note is that this is not Nintendo and DENA's partnership title. Also the late, Satoru Iwata was also involved with this project. 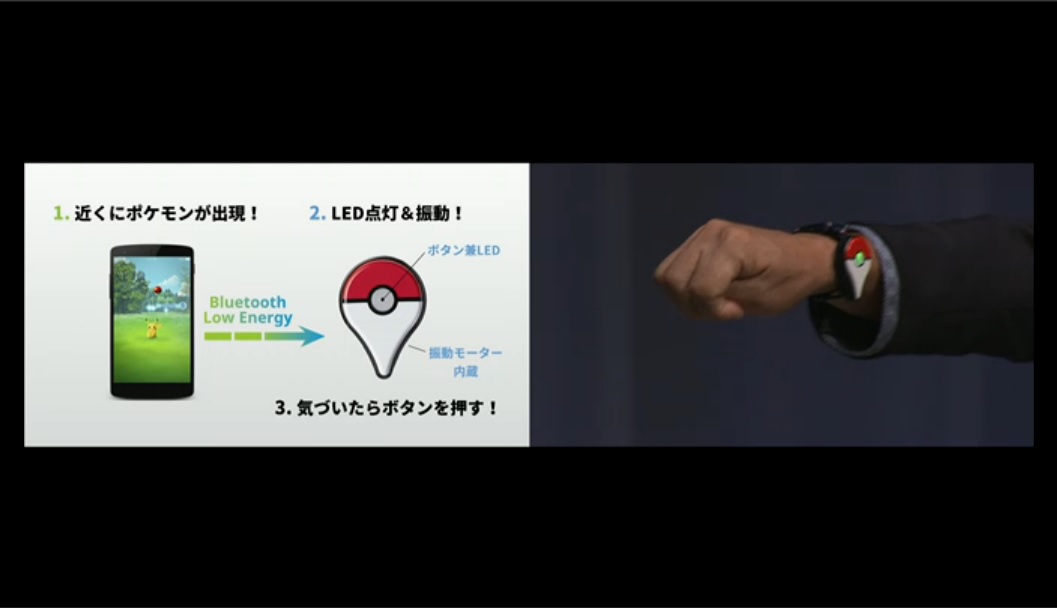 Seems like they've also announce a wearable, "Pokemon Go Plus", which adds real time vibration and led notification to the game.

This came out of nowhere and I'm excited to see Niantic Labs and Nintendo seemingly breaking the trend we've been seeing in mobile game development with their first smartphone announced game. 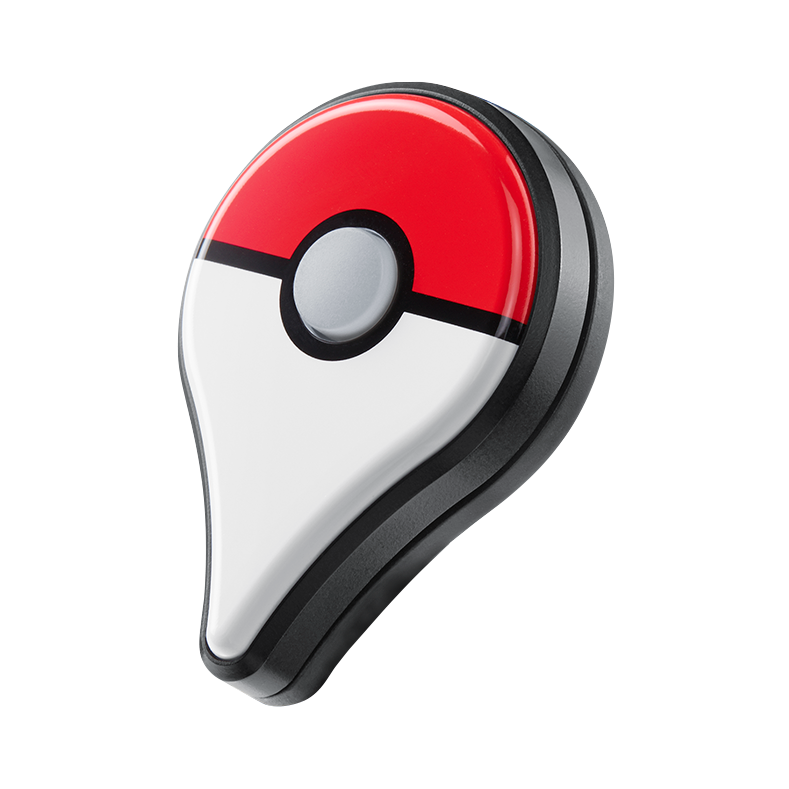 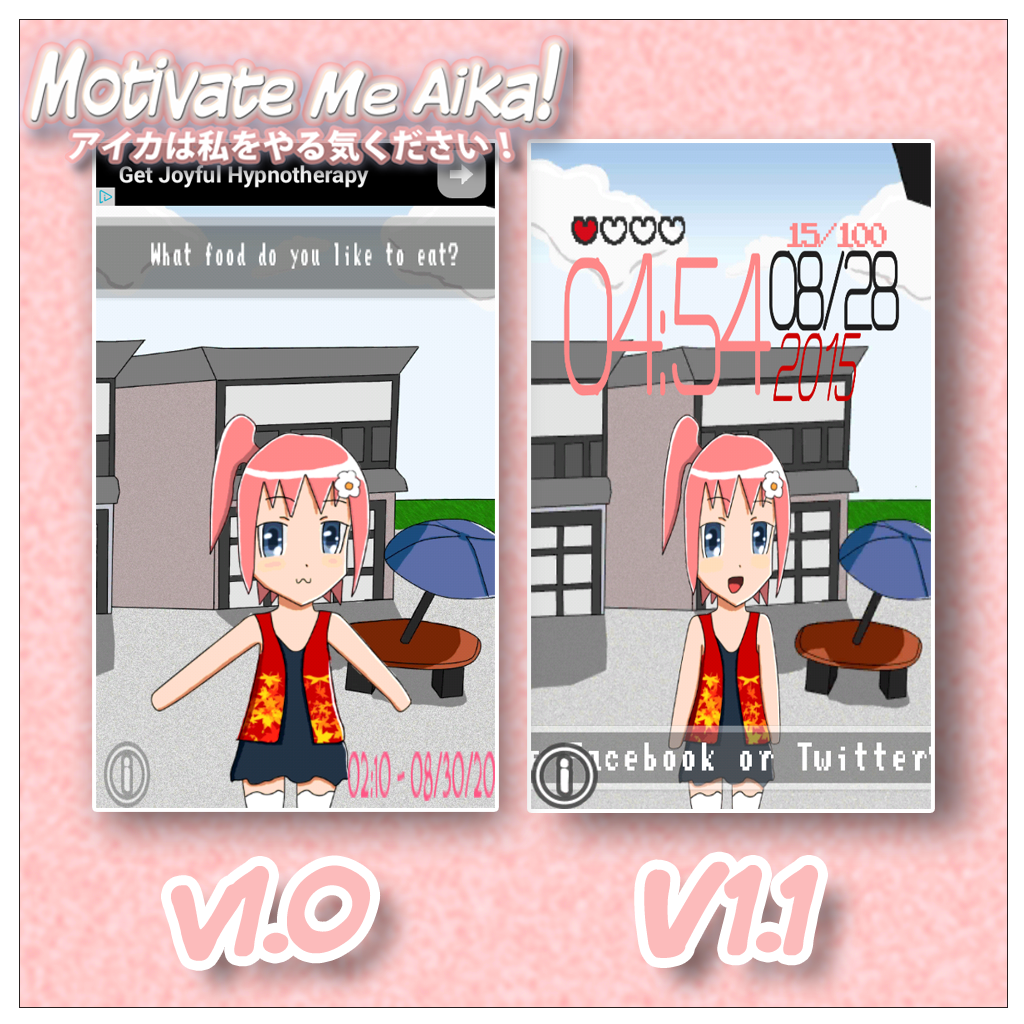 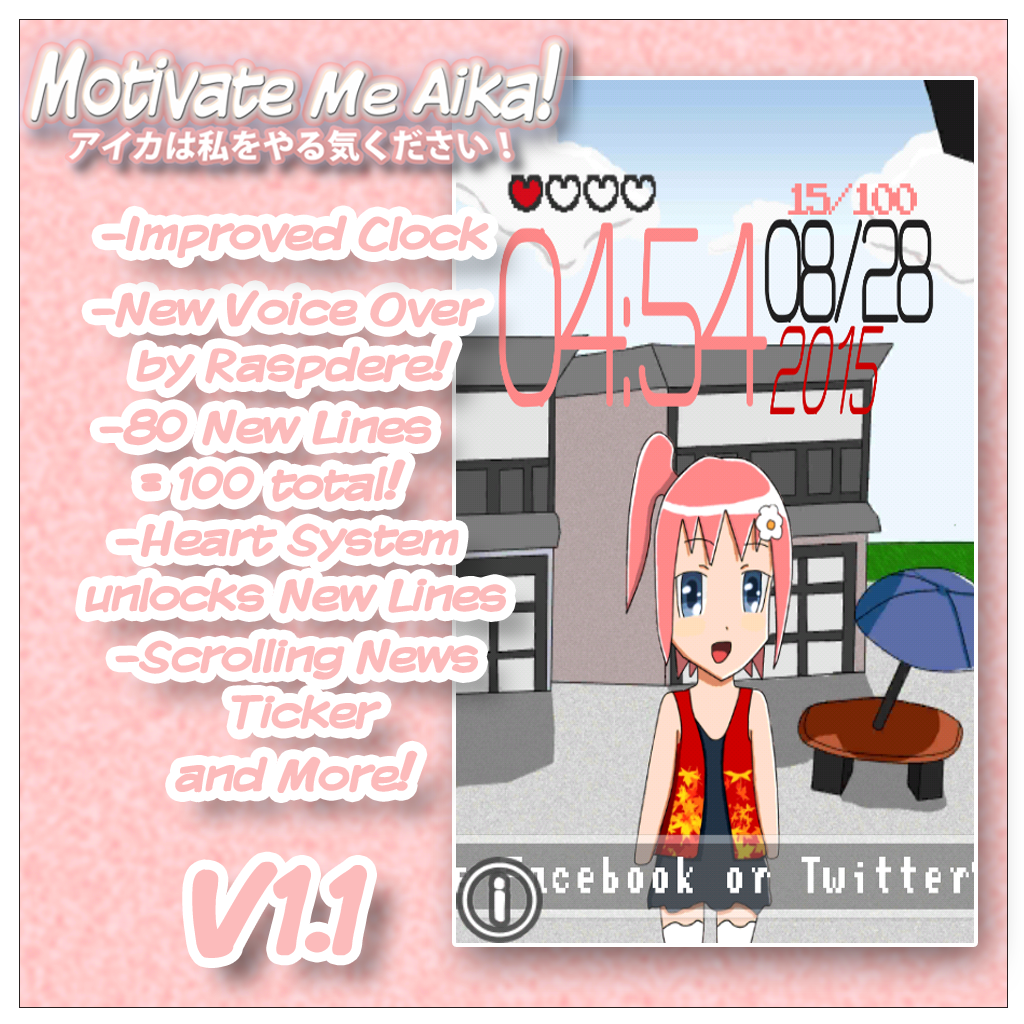