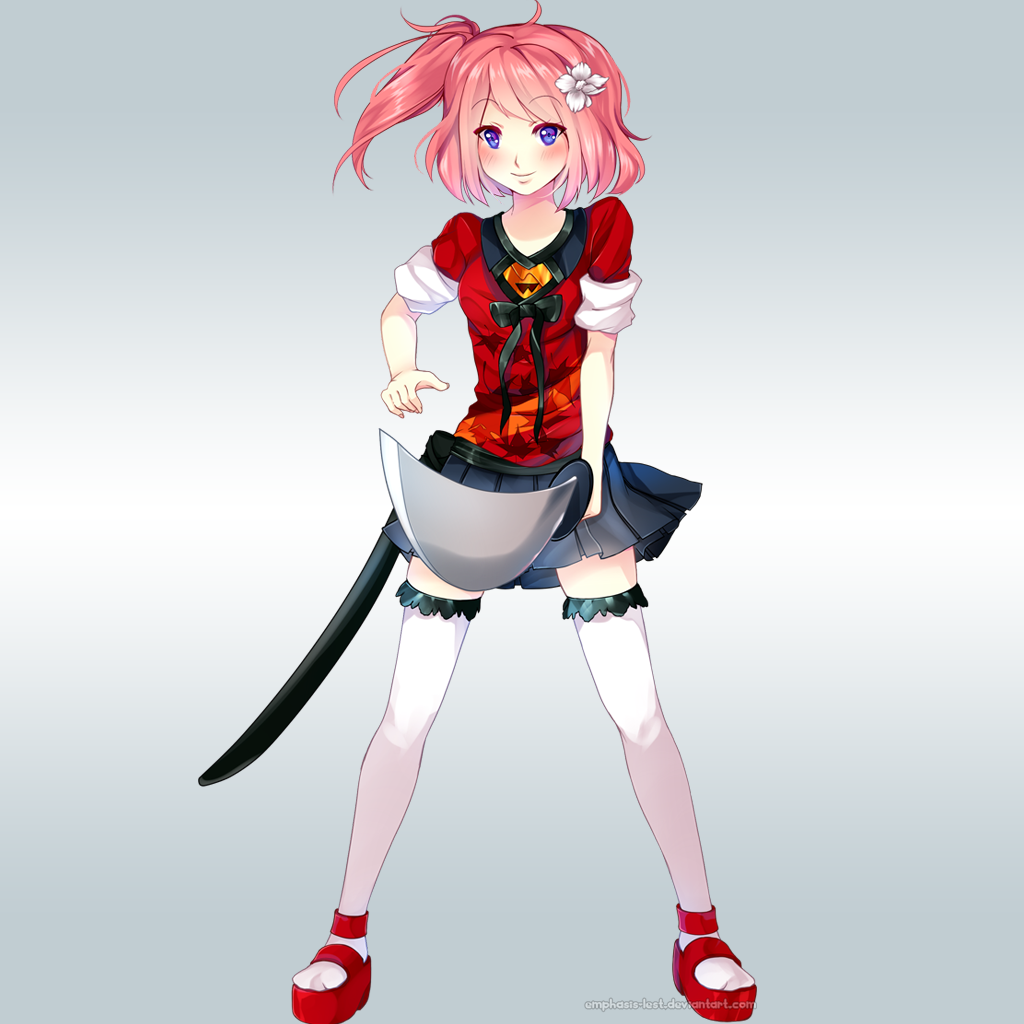 Yet another awesome piece of work (I've been meaning to post) by Emphasis-Lest! Please check her work out! Best part, she's doing commissions! 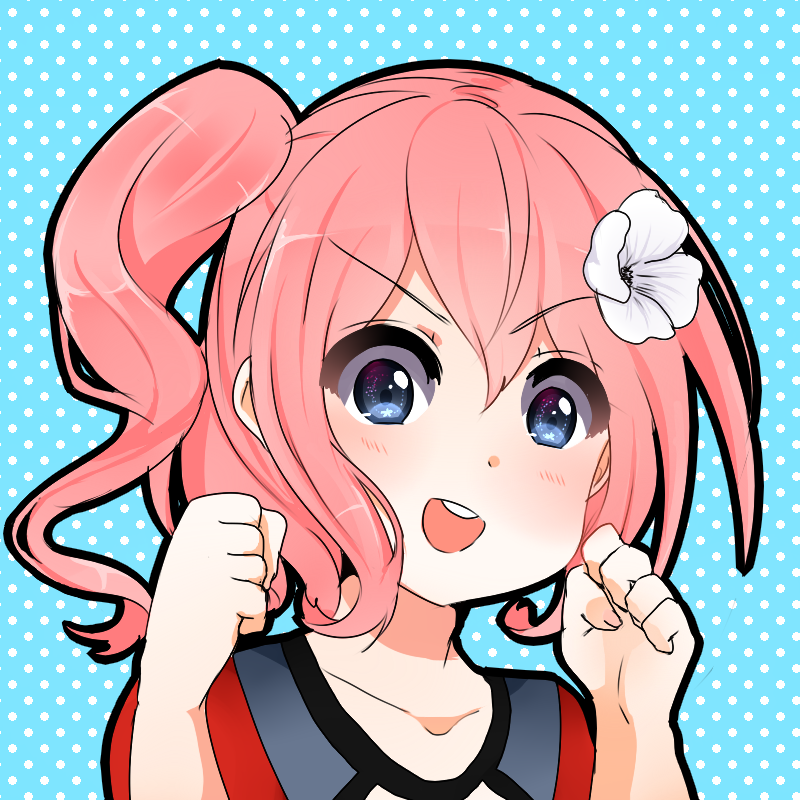 I can say I've been heavily interested in about 4 consoles to develop for. One of them being Wii U. I've had ideas and a project I've written way back that I'd like to bring to this platform. So why Wii U? Isn't the NX coming soon? Why not develop for that? To put it simply, I always wanted to create games since I was the age of 3. Being a Nintendo fan I would always dream of a game I made on their home console. But more importantly, Nintendo has always tried to innovate an reinvigorate the industry in finding new game play mechanics and new ways to play. That alone inspires me to develop on their platforms. That said, this project I have in mind is pretty niche. While there are other games of similar genre, I still think Wii U is a good starting point for console game development. So with that, 2016 will be heavily focused on the promotion and development of project "Hex" for Wii U.  As for my mobile project, "Project Lunch" has been delayed a bit due to life issues but is set to launch early 2016.

An amazing drawing by Nashira! Please check her out! Seeing peoples art helps motivate me : ) 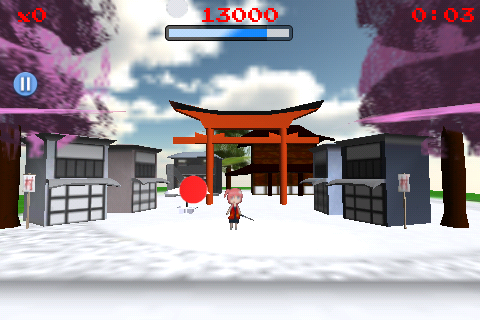 Truly an amazing work of art by Emphasis-Lest! Please go an check out her deviant art! Seeing other peoples art work always inspires and motivates me : )