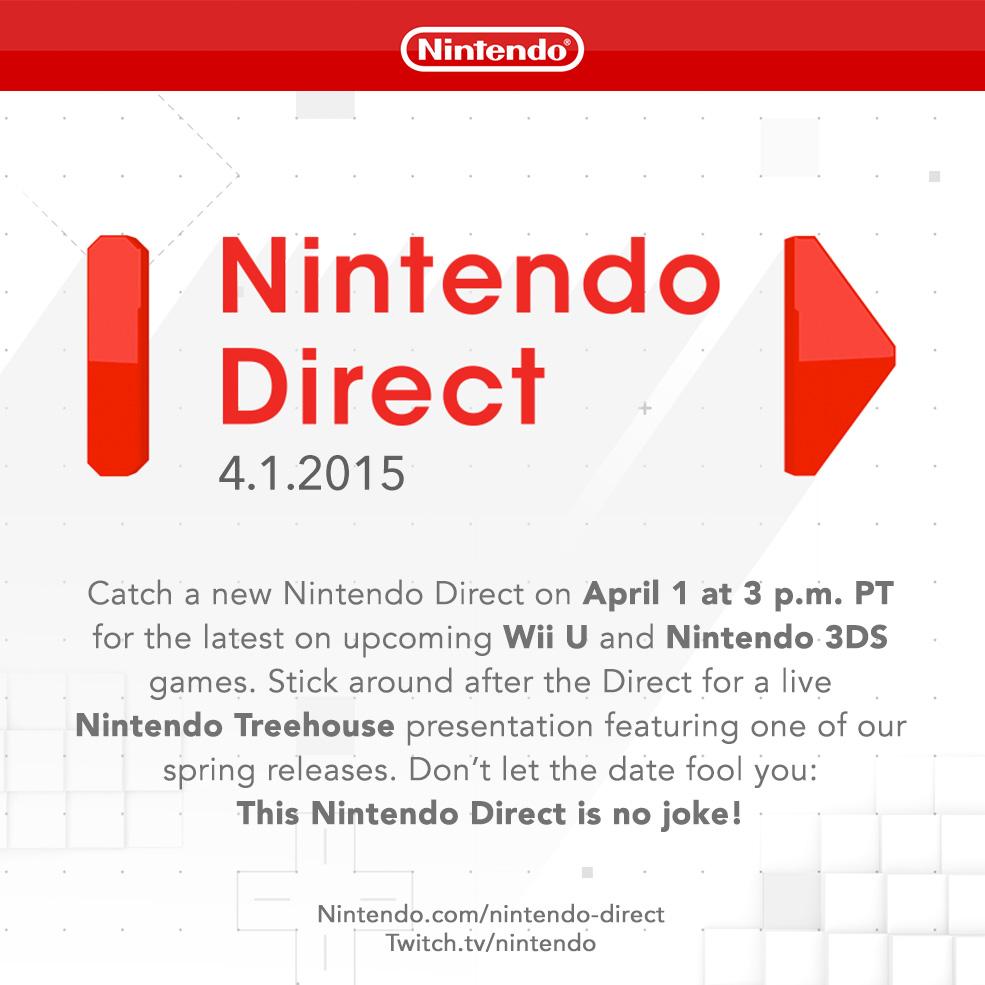 Nintendo will be doing another Nintendo Direct post at 3pm pst / 6pm est for the US today. I wont be able to post the live stream but the link to it is below. Link to broadcast
0